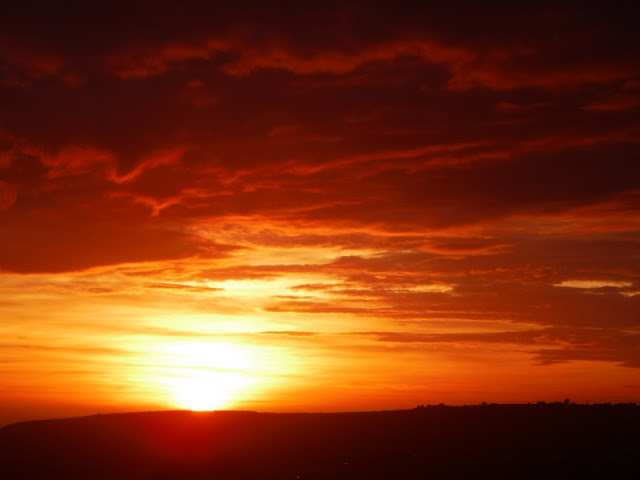 A Gozo sunset, in reality it's called Ghawdex.

Lord Haw Haw was executed by the Uk after the war. He died by hanging at the hands of Pierrepoint, the payed executioner, or the professional murderer, perspective is everything, and tricky. He was clearly not guilty of treason as he was American, so the Brits murdered him for entertainment, and vengeance. There was a slight chance that he would have got off, because his questionable allegiance was pointed out, but the Attorney General, that most honourable, and law abiding man stepped in, and a guilty verdict was assured. It was said he owed allegiance to the King! 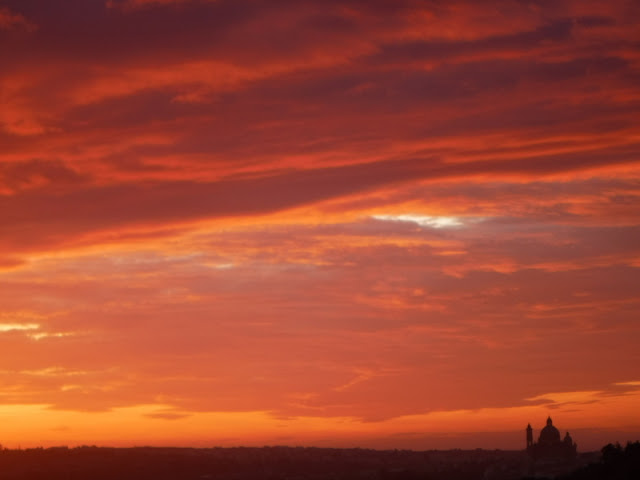 Allegiance to the King! In the last New Years honours list a few brave honest folk refused those stupid medals, and bits of toilet paper. It's funny how no body seems to care, but an MBE, or medal for being a so called Member of the British Empire, seems a bit out dated, and well, lets say deluded. Empire of the absurd. 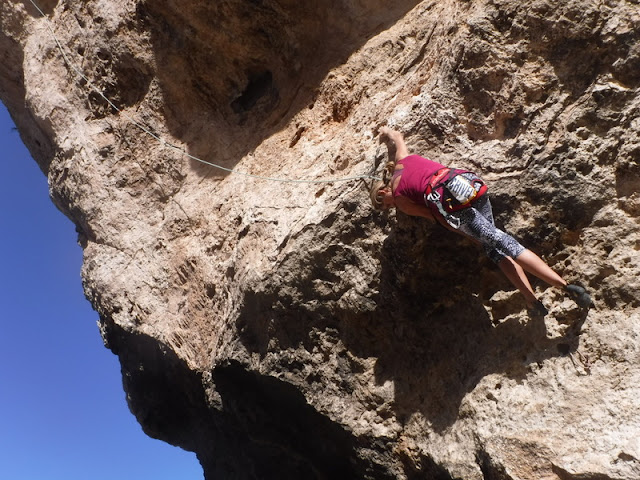 Obviously I do not owe allegiance to a rich half German woman, and her Greek at times racist
husband, it's more than absurd. But I would like to point out that governments change the goal posts whenever it suits them. We know this, but at times we seem to have a very selective memory. Bobby Sands was a Member of Parliament who died in a UK Prison, unbelievable you say! Well no, he was a freely elected member of the House of Commons, the so called governing body, of the so called United Kingdom!  His story is well worth remembering. I never agreed with this very brave mans politics, but find his story unforgettable. 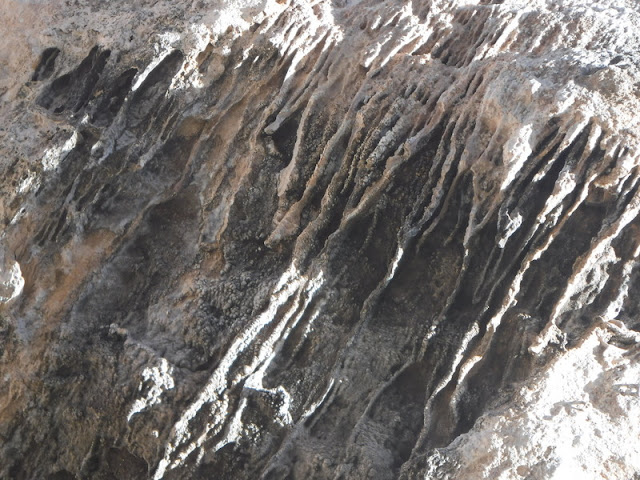 Stone's only allegiance, seems to be, to sadistic gravity.

As the government of the UK get ever more inventive with the truth, and indeed seem to have resurrected Lawd (lord) Haw Haw's ministry of Propaganda, it might be time to ask for a Republic, and not a Monarchy in the Uk. A fat chance, but you could at least ask! Most intelligent people seem to think that the Uk is in fact an Oligarchy, and not a Monarchy, well you can still ask! You probably won't get an answer, "Ha, Ha", but you can still ask. For a while "Haw, Haw", as Osborne would guffaw.