Training instead of messing about, by Stevie serious Haston.

Just a quick blog to get back in the routine. I did an interview once, and the guy/writer/fool asked me whether I trained? Where do they get these people from?
Nothing I have done well, and its not much that I have done well, I have trained for! 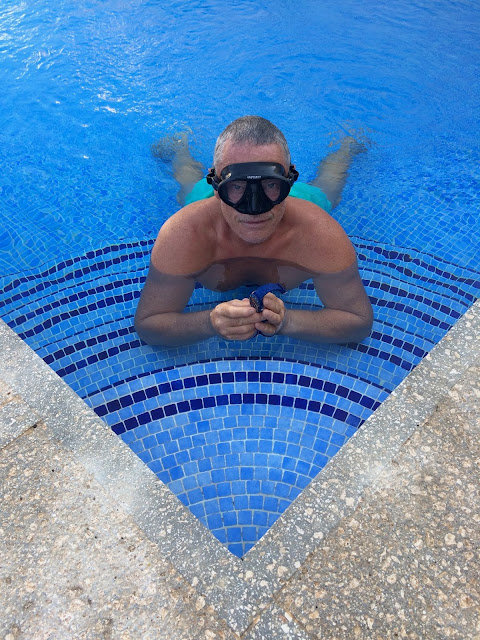 Training my breath in the pool, I have trained my breath for years and if I hadn't I would not have done very much well. At the moment I train about an hour a day breath its normally combined with yoga, but sometimes I do more, On the days when I do a proper hour of controlled breathing I can even tolerate idiots! 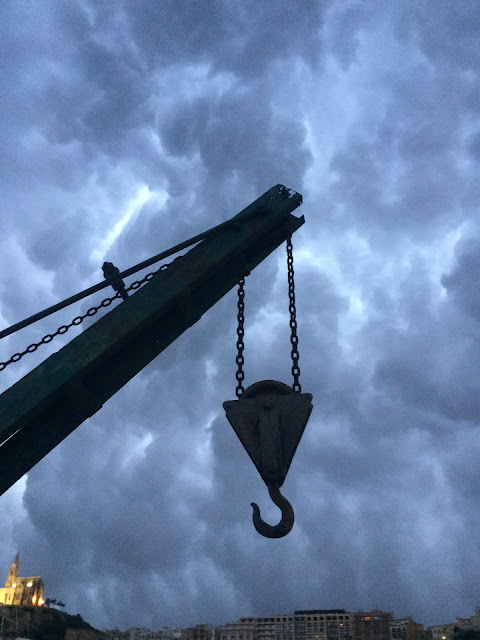 This is a hook, Mr Peter Pan, be careful one day you will be old and sick, and I will catch you with my hook. 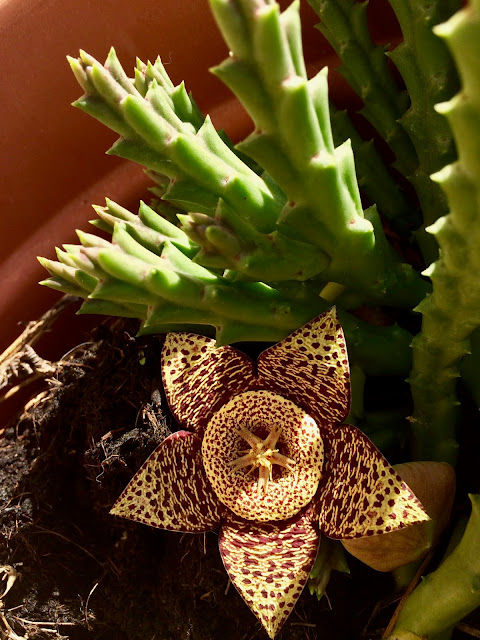 A very interesting flower, my reward is normally the top of a route or a clients smile, possibly a friends smile but I don't have many because I tell friends to train!

Hello guys there is a donation button on my page at the top, its for bolts, new routing, keeping paths clean and the odd of bit maintenance, if you don't donate very little is done. Thanks, especially to the guys and girls who have donated more than once, yes the money is really important, but so is the moral support, I really feel like giving up a lot. It's October one of my fave months, wish it was a 365 days long month! 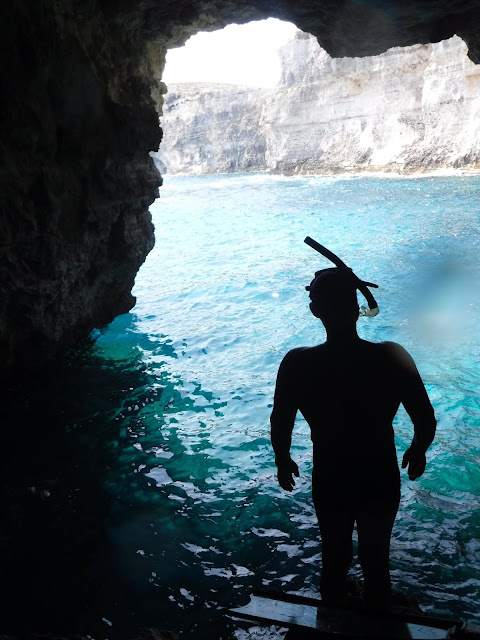 Getting ready to sink like Red October, a 30 meter swim through, Soli the London Fireman did it just after me- good for you Soli. 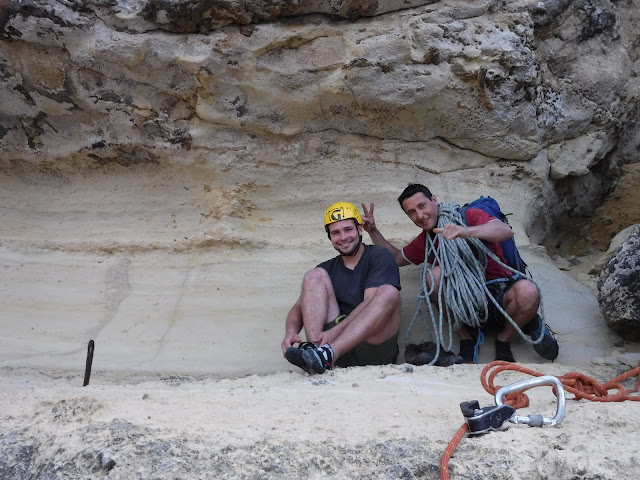 Simon, and Soli on the ledge of Kings a fairly pretentious name, but it is a good spot.

Simon's first time in the Underworld and he did great, such progress, but he is an ox, if he did some stretching he would improve more, his 85 kgs broke two holds in one go, but he still hung on! 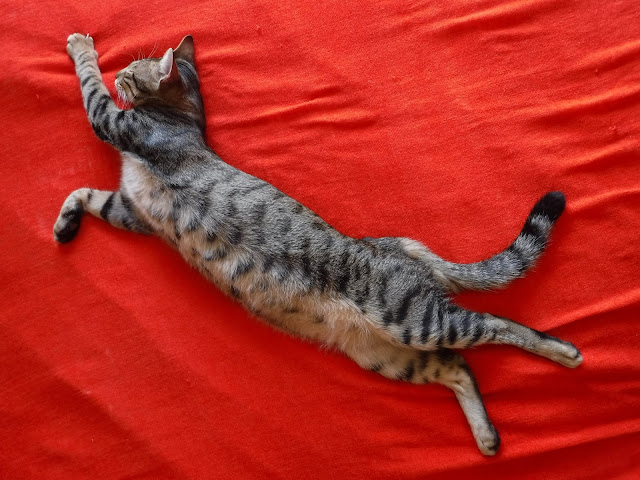 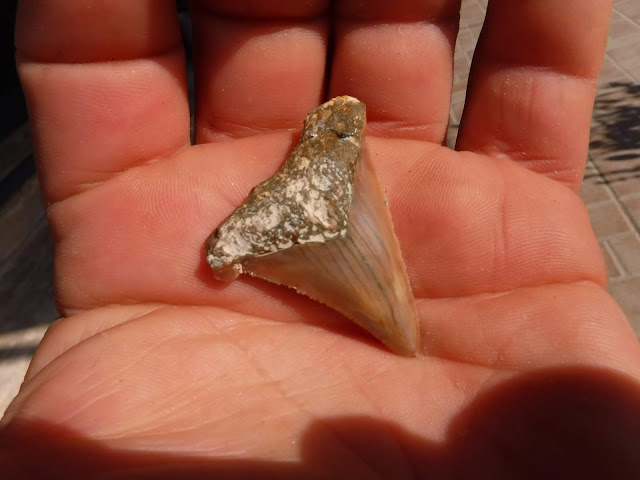 So found my totem at last, I look at the holds on routes in search of one of these! Two students have found them on my routes! This exceptional 26 million year old sharks tooth was under a place where 10,000 divers have been, It winked at me. It is so fine you can see the serration on the edges! 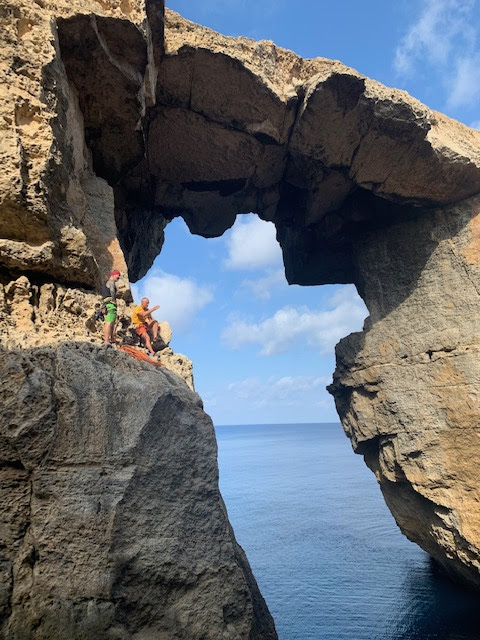 This is with Jon, talking about stone and sea, Jon is a very good climber -better than he really knows, you need to let it go and climb two grades harder! 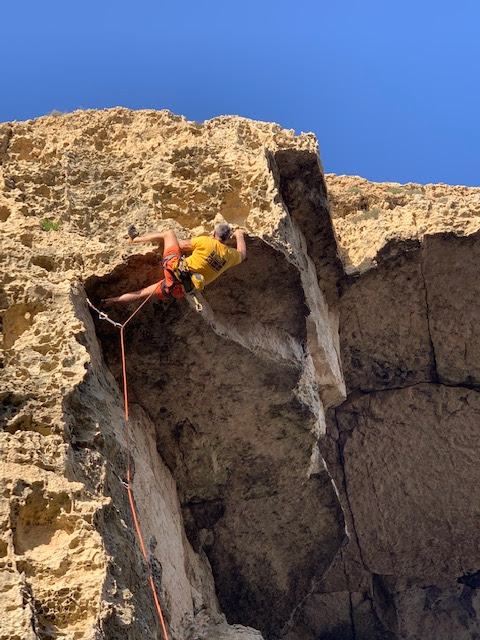 The lovely little roof. You pass fossil worm holes and tracks, it's very exposed, and if you don't feel butch it will  mess with you.


Behind me to the right is a thing called Bridge of Sighs, around 8b, it will be in the new guide book, coming out early next year. I need to finish off 50 routes before the new guide, any body who donates will have Gozo climbing eternal gratitude.

So you are probably thinking, a blog without political comment! Yes, I am exhausted with it all, gear will cost more if Brexit goes through, this year already there have been hardly any British climbers coming over, the assault on real democracy goes on at an ever increasing pace in many countries, I have nothing to add. Maybe one thing, I support Extinction Rebellion, yes you may be inconvenienced by them, but your grand children will be flash fried, and will never see flocks of birds, insects, or shoals of fish, and will be hiding under factor 6000 sunscreen in northern Scotland. Good luck folks, climb, dive, run through the trees and flowers, have fun and success.
Posted by Stevie Haston at 07:47

There is probably the most perfect climbing body out there some where, but hey it's not yours, and by next Tuesday it will have changed. Bodies are like the breath, or the wind -probably a bit too mystical for you, so we will drop the gobbledegook, and get back to training, you guys out there understand the word training, or do you? 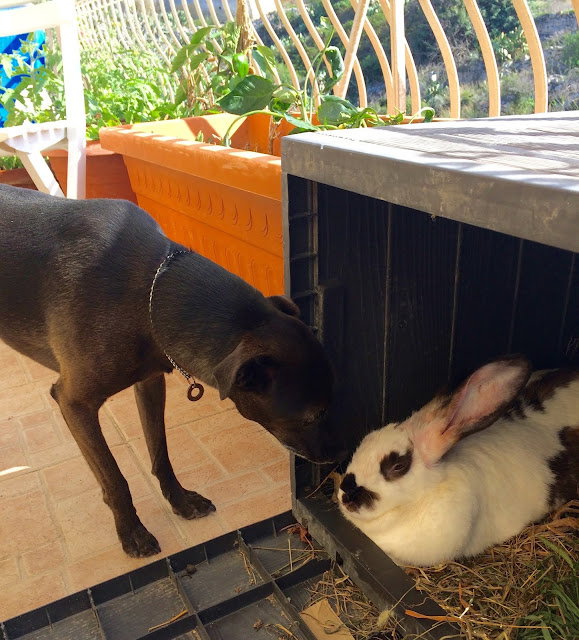 The dog thinks the rabbit is his girlfriend, I am not sure he needs to know it is a rabbit.

As a young man I had a good body for climbing from working on building sites, and a bit of yoga, plus a little running. So far so good. My mind however which controls the body, was fairly rubbish. I was a bit like a car without a steering wheel, I was even like a Ferrari, but no steering wheel-a crap car or a good car still needs a steering wheel. Not too mystical for you, I hope. 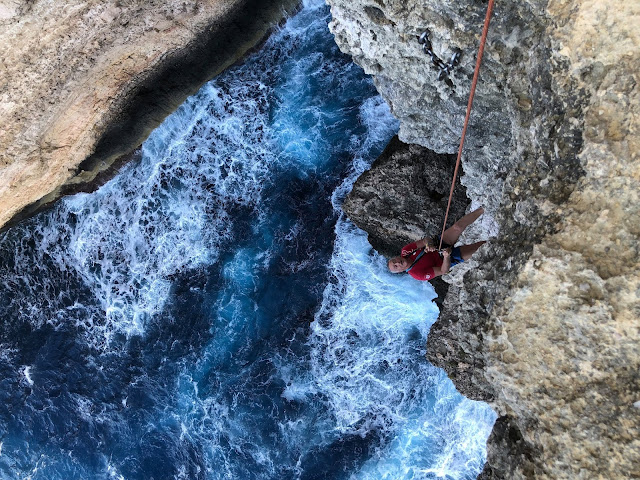 Soli the London fireman, decending to the Underworld, a place where he discovered the properties of Elvis leg on a route called I love Elvis, a route incidentally that a Magazine editor also learned how to loose control of his body and love Elvis-great route which teaches well.

My success in climbing has never really kept up with my potential, but as my body declines success is beginning to become easier, albeit at lower levels. Why have I taken over 50 years to squeeze a bit more juice out of the old lemon? Because my mind was always up to some strange antics, either making me scared, or distracting me. How to control the mind-now there's a question! 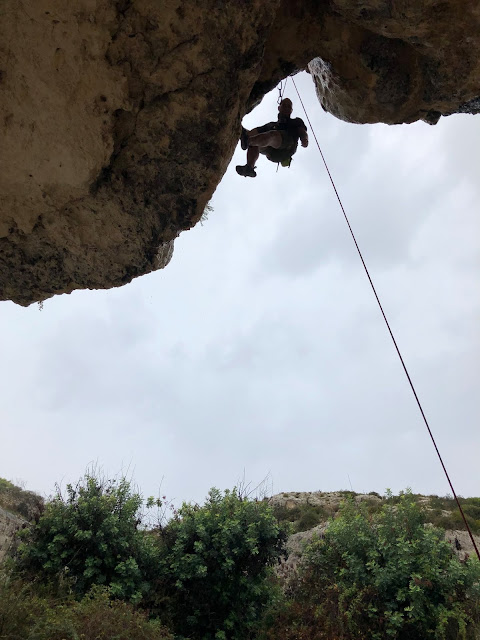 Simon in the rain on a recent addition to Xini cliff.

I have controlled the mind, or tamed it by love, by authentic desire, by distraction, by breathing, by my old switch off technique, which worked sadly only some of the time, it was a cross between In Shallah, and a Viking mind yell, did I ever try the Vulcan tricks, who knows. I tried whatever was to hand, there was no drivers manual. What works for you? 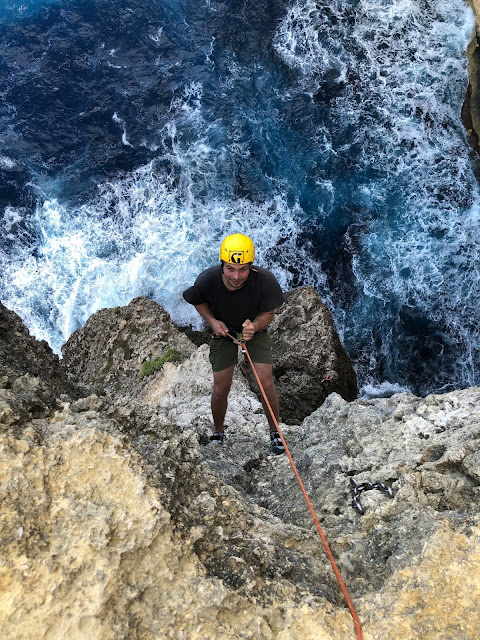 Simon decending to the Underworld for his first taste of life after death.

My long journey with climbing. is like my long journey with life, it's been full of ups and downs, but it's slowly up nowadays despite the body going to hell in a hand basket. Learning to climb is wonderful. For a while now diving, and yoga have helped me climb. How so? Focus the breath and you can control the mind, which sets your body free. A simple message that gurus have been teaching for thousands of years. There once was a boy called the Slate Guru, he did some nice routes on the Slate rock around Llanberis in North Wales-he was I-funny eh. That boy did a bit of yoga and a bit of running and a fair bit of pull ups.