Apropos of Nuffing, by Stevie half enlightened Haston. 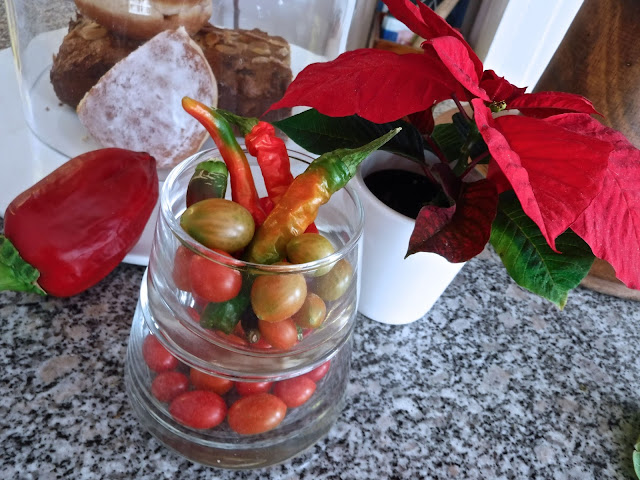 the chillies are still growing, all my lettuce, chillies, a few tomatoes, and some greens are grown on two balconies.

There is less of me today than before, yet I think and hope that I am growing. I do my yoga everyday, it's like tending the garden, the sun shines (yes I am lucky), I grow but not side ways, something is growing within. 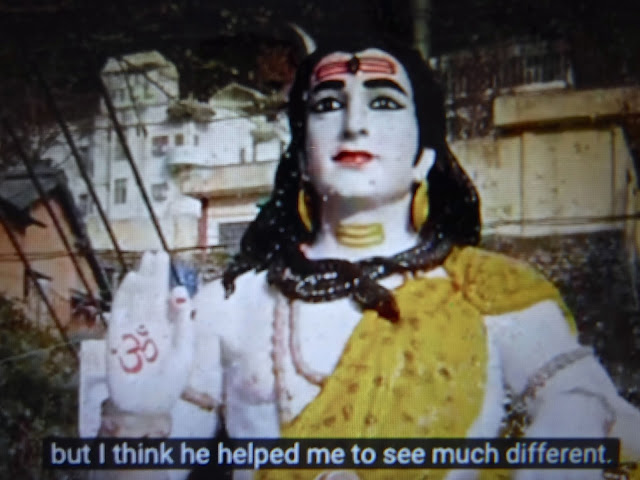 Shiva is a god in a certain part of the world, Shivling is a mountain!

To see, some times you must open your eyes. When I stared at Shivling 28 years ago I probably ceased to be a climber! I fell in love with mountains when I was young, but when I stared at Shivling I realised that in some way I was the mountain. Today people get embarrassed about talking from the heart more and more. We are told not to help poor people, it will only encourage them, we are told to respect other peoples views when they are clearly and fundamentally cruel, and wrong, we are guided by the payed for media, and our credit, our mortgage! 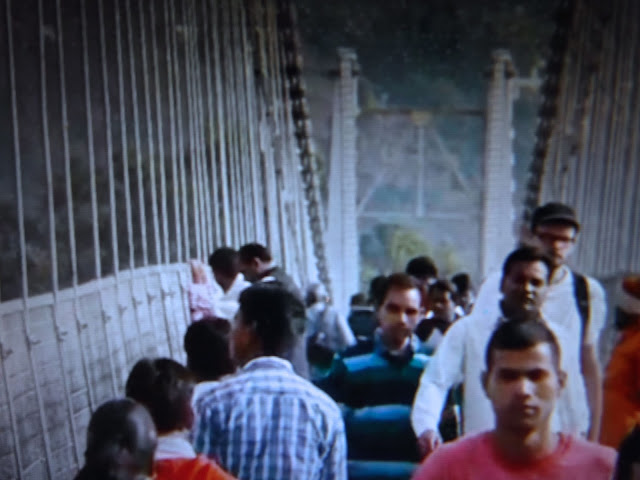 Rishikesh, go there for a Satsang

I got robbed by monkeys (real monkeys if your wondering if it is a racist remark) on this bridge, they were clever, worked in gangs, used distraction and ambush. I want to go again, not to be robbed, but to listen to wise people. There is a man who speaks here called Mooji, he and I were living in Brixton many years ago, his path led him one way and mine another. I like to think it is a circular path and one day I will catch up with him. 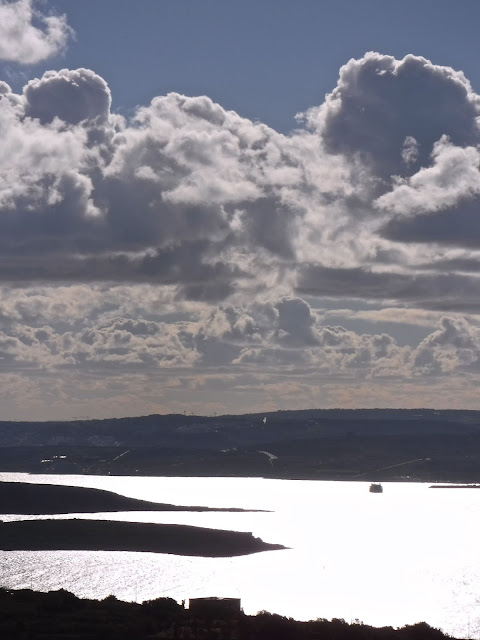 My path led me here, if I live longer, were will I go, who will I be, will I grow?


Why do we still think in terms of skin tone, and clothes? I still think in terms of success, not money, but climbs, and swimming, I still like to try hard-but the one thing you shouldn't have to try hard is how to love your fellow man. One friend this morning Andy Bailey reminded me by a photo of a steel works now long gone of how progressive governments have abandoned much of the UK to poverty, and depression. Another friend Des, showed me the way the earth is represented to give more significance to the UK, and its old Imperial importance. If you fly you can see all this very clearly, I love flying over the British Peak district and looking at its hugely important tiny gritstone edges, they are sometimes hardly higher than a hawthorn hedge! If you compare Burbage Edge to Shivling, or more especially Nang Parbat you might be a bit shocked. I laugh. Mooji and  Stevie, Brixton boys, same, same, different paths, one is ahead on the circular path -I think.