This is a little cliff on Gozo, we are trying to negotiate with the land owner for non  damaging access.

The Everest film is out, some people say it's good, others say it's bad. One of the critics is John Krackauer, a man who wrote a good book about the debacle where a few people lost their lives. John is a very interesting intelligent man who was also a very able climber, he says he deeply regrets ever going to Everest now. Everest for me was interesting in some ways, notably for the crass humans who crawled over it for money and glory. I don't blame John for his regrets, I lost a lot of money on Everest and had a general shite time, best day I had was snow boarding a lesser lump of snow nearby. I took exception to a few things in Johns book 'Into thin Air', and probably preferred Anatolis Boukreevs book on the famous, and now very lucrative death of a few people. I still advise people to read both accounts. Krackow has moved on to produce brilliant work, check out his new film on Mormons. 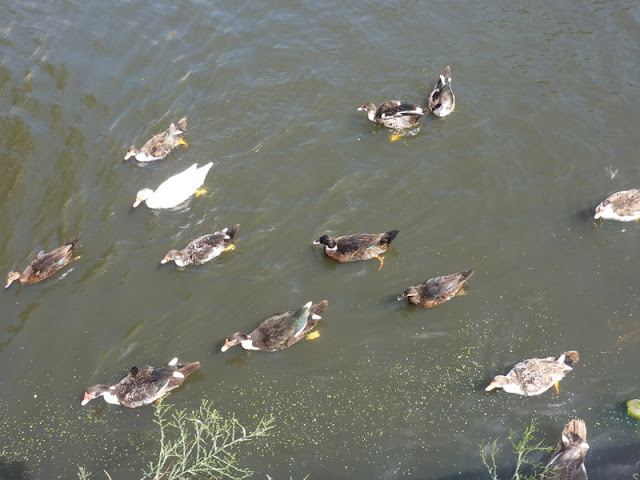 Everest was nearly climbed by some daft, eccentric, tweed wearing Brits in the 1920s, in todays age of exploration perhaps we should be portraying something other than the foibles of rich trophy hunters. This week has been interesting in many ways, a Prime Minister has been accused of using his member as a tooth brush on a Hoggs head, and Volkswagen have been found to lie about emissions which could add more than 5000 deaths due to pollution! 5OOO deaths compared to a few people on a snowy blob! 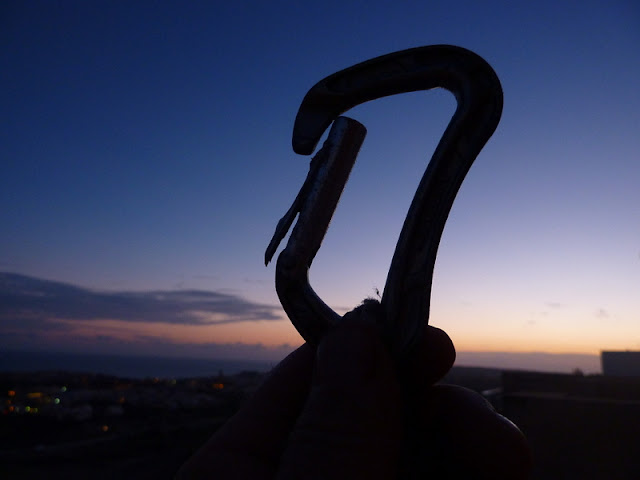 Going thru a rucksack of gear I threw away  about 20 bits and bobs, they had kinnda exploded. It's a reminder of what salt, and a few other chemicals will do to your gear. I had a few camming devices which really got it, Iam not going to give names of the crabs, as it effects all forged crabs in my opinion, and Iam not going to name the camming device, it's a good one, but there's a serious miss match of materials that customers might not like. 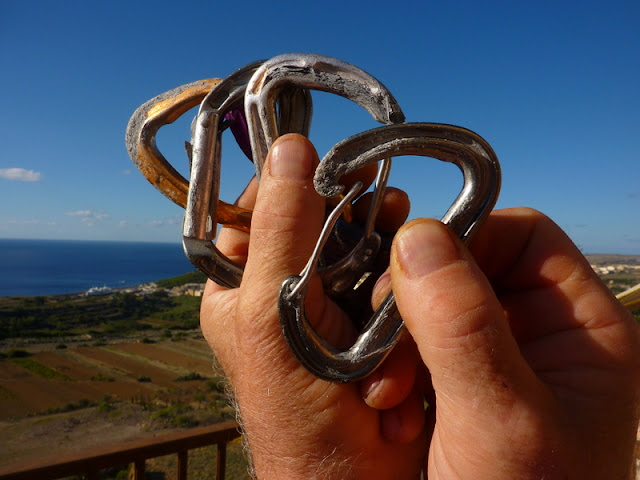 There's a great deal of fantastic gear, some of the gear now is so finely engineered it is a bit like a carbon bike, It needs constant attention, and watching. You should know your gear, and how to use it, as well as your own limitations. Everest is strangely on the limit of human physiology, a fact that has been known since the 1920s, stupidity, greed, and emissions on the other hand may be on the increase, or disguised.
Saudi Arabia (our friends and buyers of our overpriced weapons) are about to make Atheism a crime, when in fact you should get a medal for it. Thank god (haha forgot he doesn't exist) there's no Everest in  the land that started Wahhabism.  Oh, and they said they are going to crucify a 17 year old boy for taking part in a political demo. All hail.
Posted by Stevie Haston at 01:27