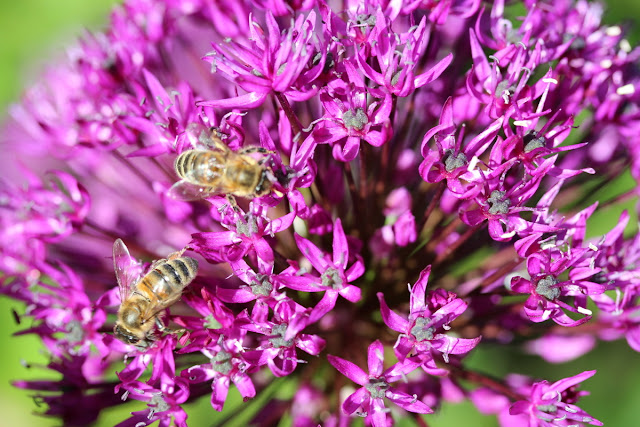 Recently, the President of Russia Putin, warned USA secretary of State, about Obama's continual support and protection of Syngenta and Monsanto in the world wide extermination of Bees.
Putin went as far, as to suggest, and warn that it will most certainly lead to war.

Can you believe this? Did you know about this?

Monsantos vice president has been head of the American FDA Food and Drugs Administration!
Did you know that? 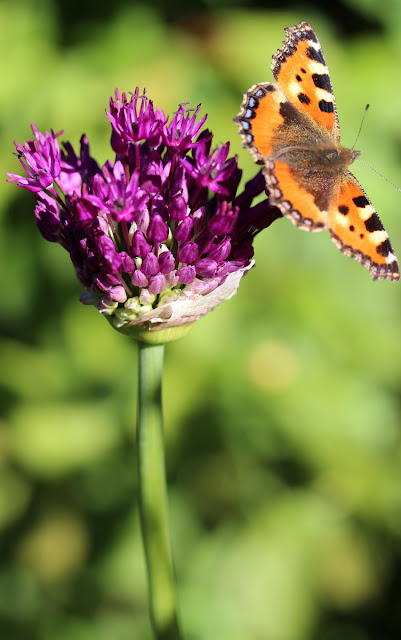 80% of domestic Bees in the USA have died. Syngenta were taken to court by Germany for concealing the fact its genetically modified corn killed cattle. In the USA Syngenta  settled a class action law suit for 105 million dollars after polluting 52 million americans water supply with the toxic Atrazine.

These are just a few facts.

I am not going to America, they will take my fingerprints like a criminal, when it is clearly them who are the criminals. I am not going to eat any of their shit poisonous food, I am boycotting it. I ask my friends family and fellow climbers to try to do the same.

If Bees die, fruit and seed does not pollinate, then we go hungry.
Some one has a plan to control seed! Who is it?

Obama while promising to bring peace and harmony to all the places where America were killing people, quietly put into power in the American government people from Monsanto.

It's very difficult to believe this but unfortunately it's true.

If you can, do something. I am a small person without power, but my wife and I are not going to help destroy nature.

Controlling bees is the ultimate weapon of mass people destruction.
Posted by Stevie Haston at 07:57